Oku-Noto Triennale : Entry for Open Call has been closed. 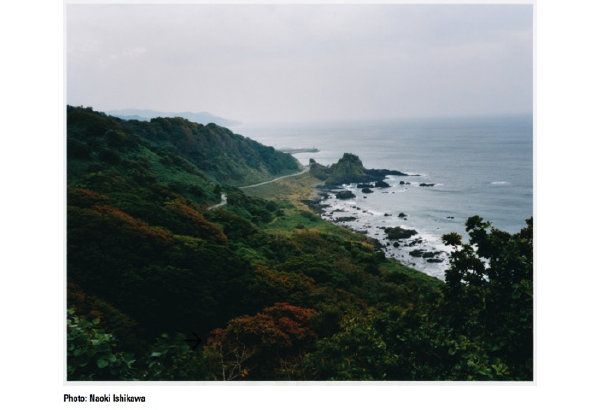 Entry has been closed on Monday 31 October. Thank you very much for applying in this short period.