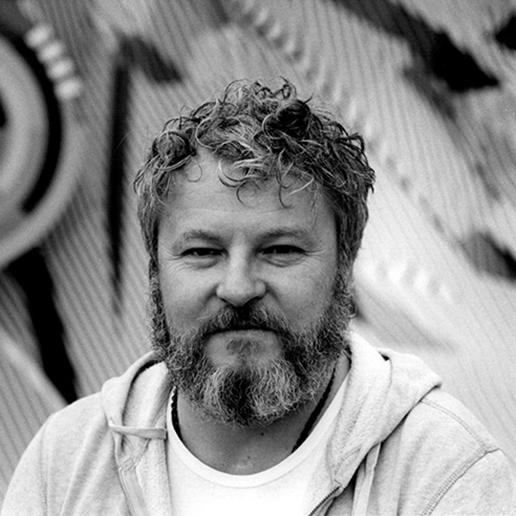 Born in 1966 in Esslingen am Neckar, Germany. For twenty years now, he has been working on a consistent body of work in which he undermines artistic ideals such as genius and authenticity. Using strategies from the realm of design, Tobias Rehberger examines the meaning of art and what the future possibilities for art production are. Rehberger’s artwork for the Venice Biennale of 2003 consisted of 222 glass lamps activated by triggers located in seven different locations around the world, established an alternative relation between the artist and audience. Rehberger has been extending the horizon of art as represented by “Fichte” (2003, Echigo-Tsumari Art Triennale, Niigata), “Was du liebst, bring dich auch zum weinen (japanese franchise version)” (2010, Teshima Island, Japan) as well as through collaborations with other artists such as Douglas Gordon.
Major projects and exhibitions include The 50th and 53rd Venice Biennale (2003 and 2009, Italy), Echigo-Tsumari Art Triennale 2003 (Niigata, Japan), Setouchi Triennale 2010 (Teshima, Japan), Yokohama Triennale 2011 (Yokohama, Japan), and “Home and Away and Outside” (2014, Schirn Kunsthalle, Frankfurt, Germany). In 2009 Rehberger has received the Hans Thoma Prize and The Golden Lion at Venice Biennale. 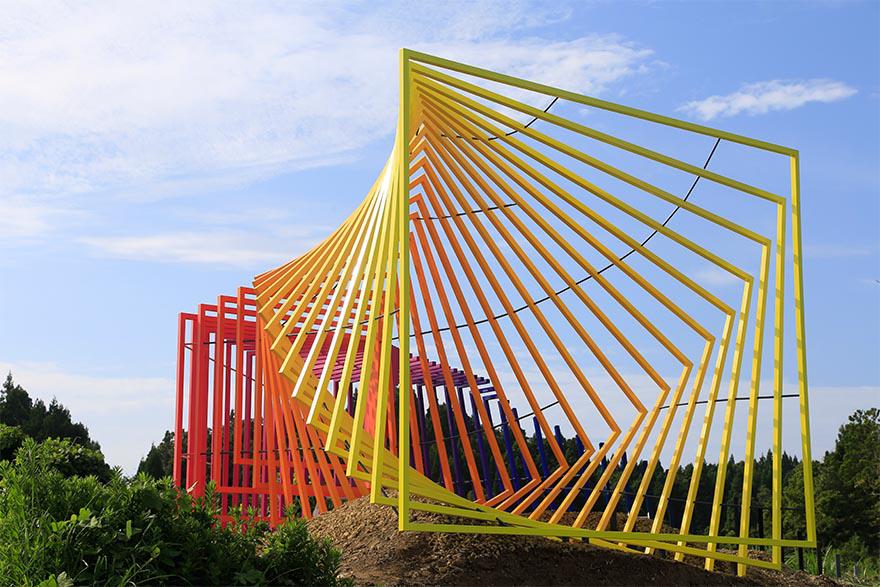 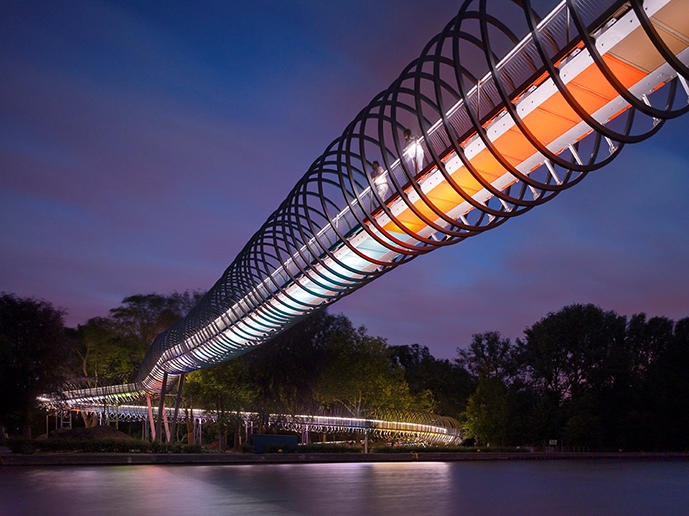 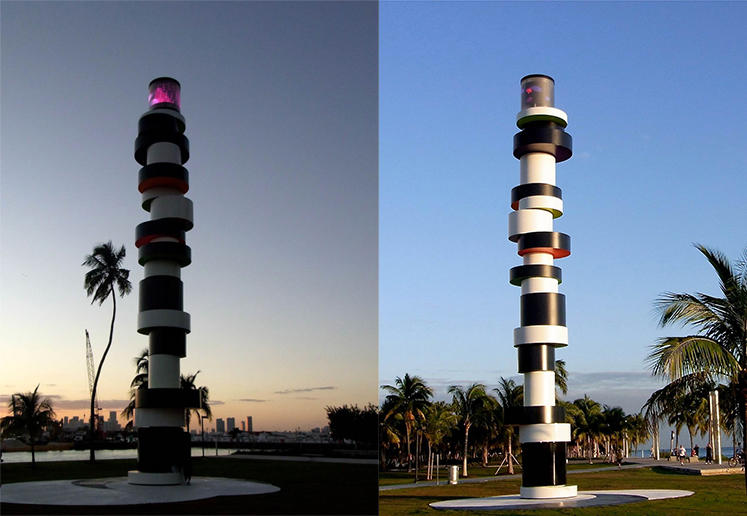