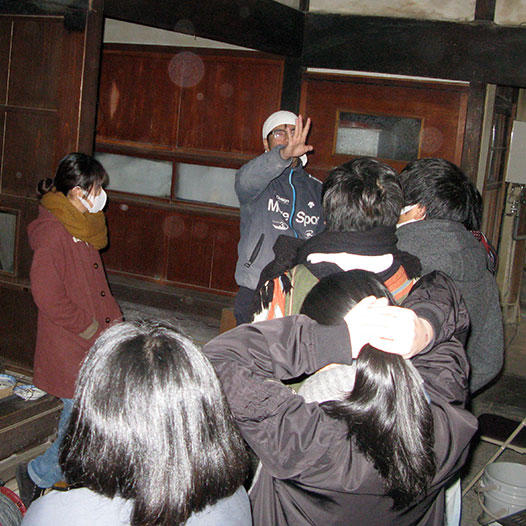 SUZUPRO consisting of teaching staff members and students across different disciplines was formed in preparation for Oku-Noto Triennale: Suzu 2017.
Under the theme “around calm ocean current”, SUZUPRO will present artwork(s) featuring historical and social background to the development of the Japan sea and Suzu-city in an abandoned house in the iida area. In addition, SUZUPRO will organise collaborative projects with Kamikuromaru area.
Since April 2016, SUZUPRO has launched fieldworks for a research and study focusing Oku-Noto culture with a perspective of Japan-sea rim. The outcome of the research has been presented at Cultural Typhoon at Tokyo University of the Arts in July 2016 and elsewhere. SUZUPRO has also been deepening the engagement with the local community through participation in local rituals (i.e. yobare) and festivals. 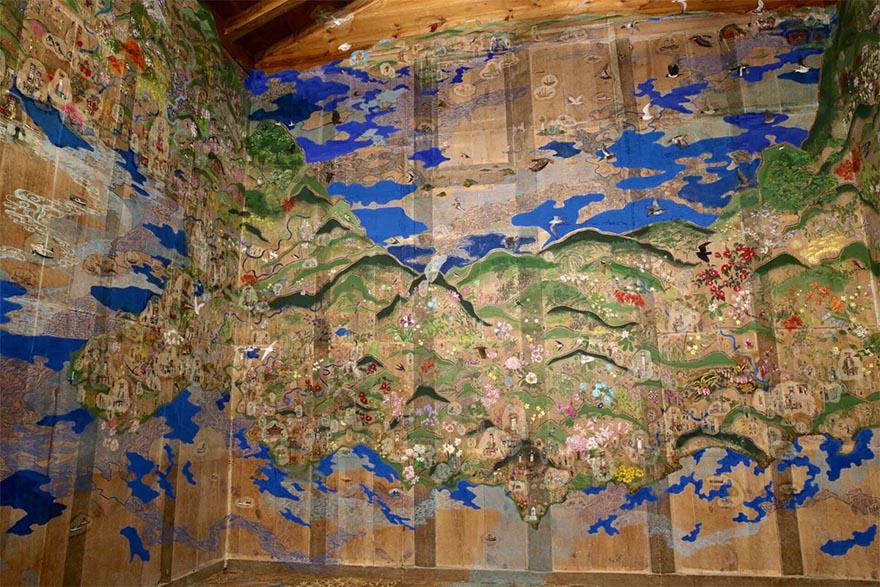