Born in 1964 in Kagoshima. Graduated from Kyoto Seika University. He is a sculptor and professor at Kyoto Seika University. He has presented installations mainly using wooden sculptures but since his participation in Echigo-Tsumari Art Triennale 2009, he has put more focus on his own identity and site specificity. His allegorical works often feature farm animals and fish, suggesting farming and fishing are deeply rooted in the natural environment and climate of different regions and are in indispensable relations while humans are made existed as a part of such reproducible nature. 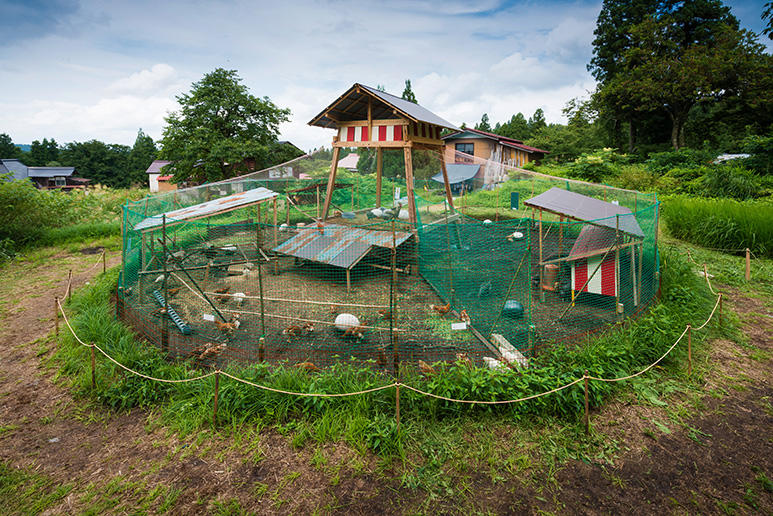