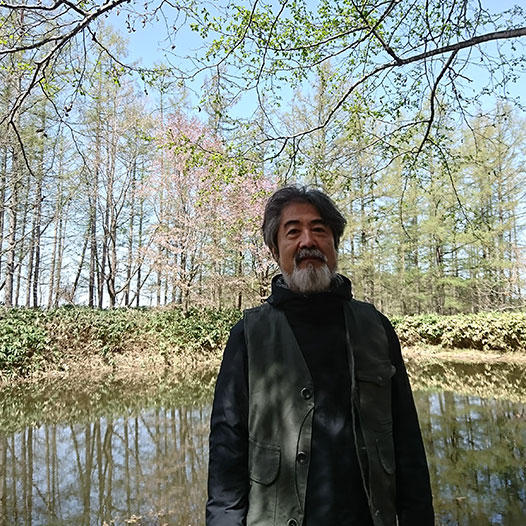 Born in 1961 in Chiba. Currently lives in Hokkaido and holds professorship at Hokkaido University of Education. Completed graduate school in sculpture course at Tokyo University of the Arts in 1988.

He recognises that the ideology and hunting skills that have been passed down for generations amongst Ainu people in Hokkaido where his creation base is located and Matagi in Tohoku area are also found in ecological cultures of indigenous people in northern part of the world spanning from Russian Far East to the northwestern coast of North America via Bering Sea and regards those as the origin of living by human.
He began a field work on indigenous people’s culture in the northern regions of the North-Pacific rim in 2005. He has created the documentations of the research using objects, dialogues and footages that have been collected when investigating about hunting, festivals and memories of the places and presented their relevance to the contemporary era. 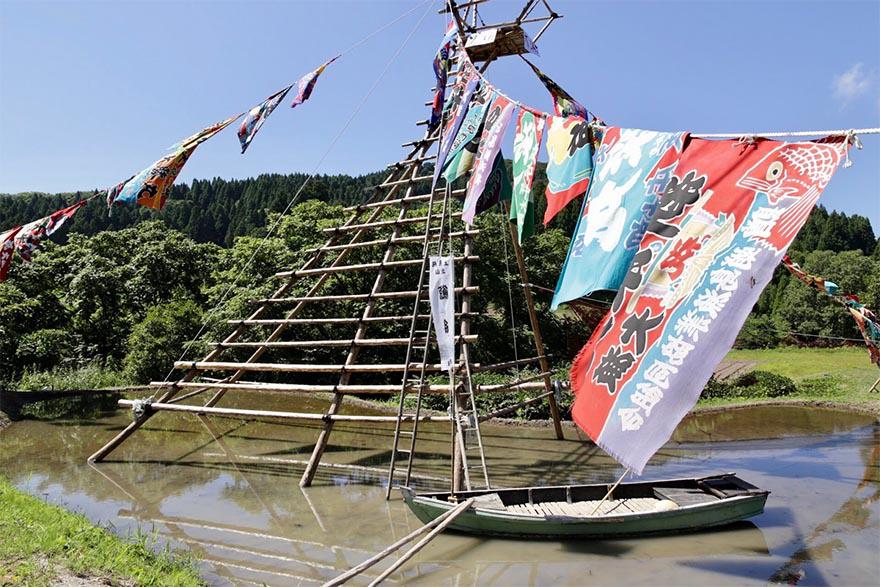 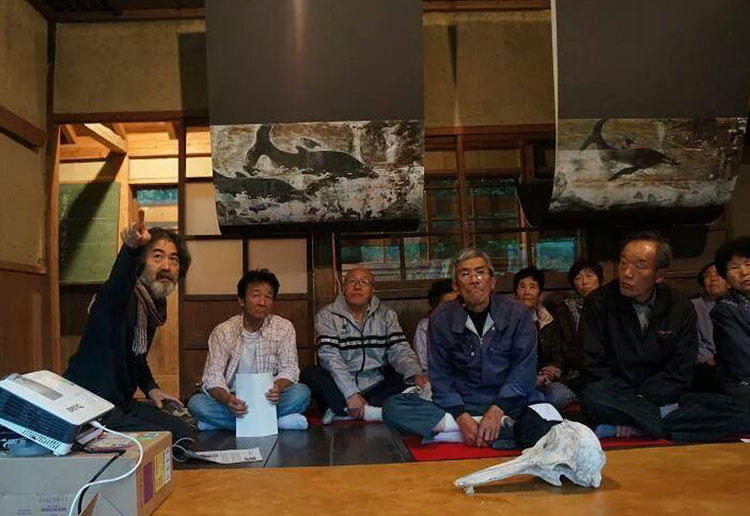 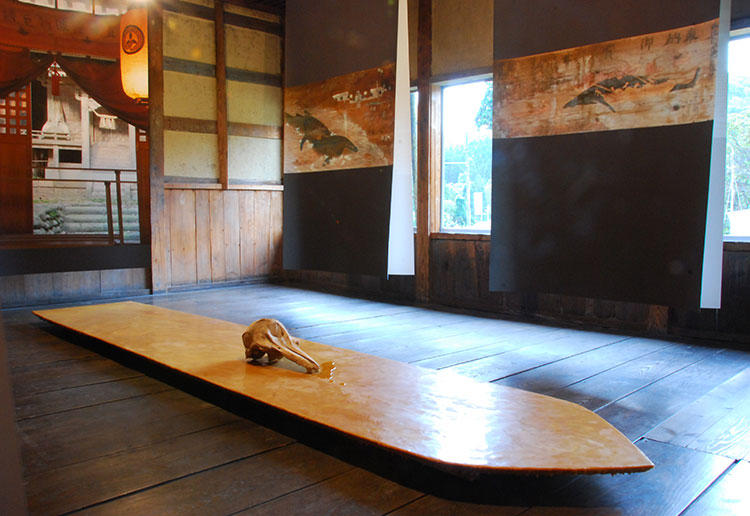 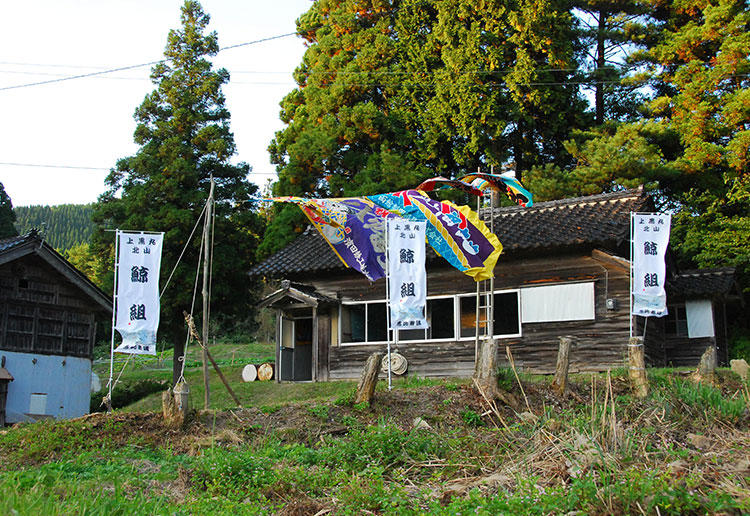 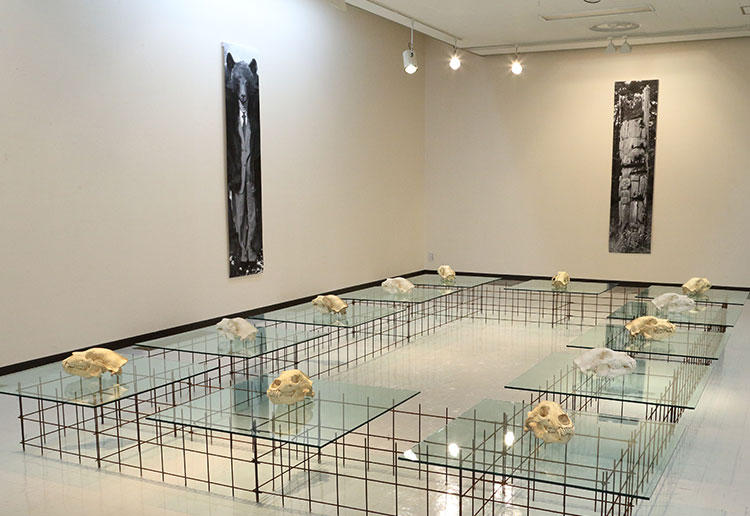 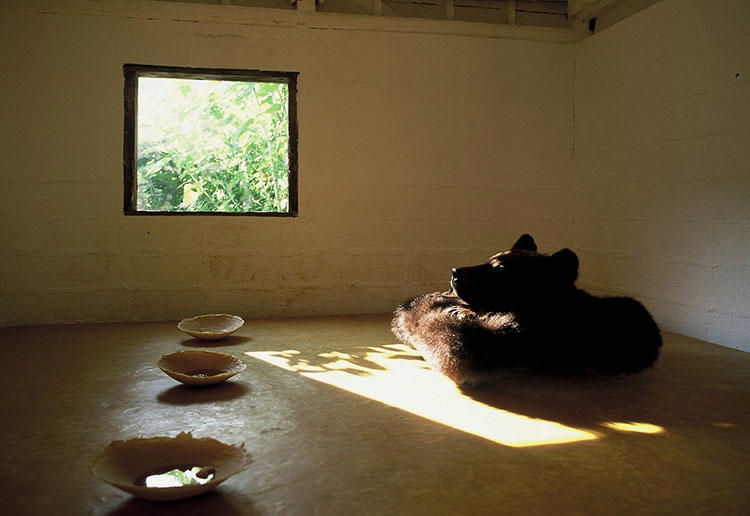 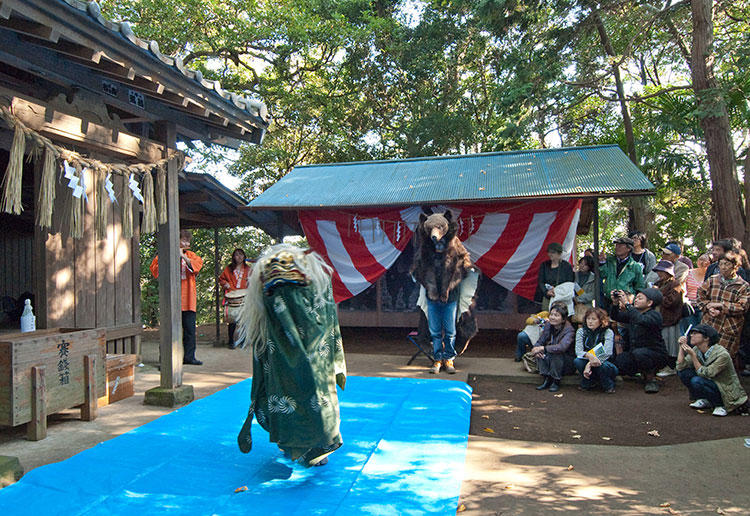