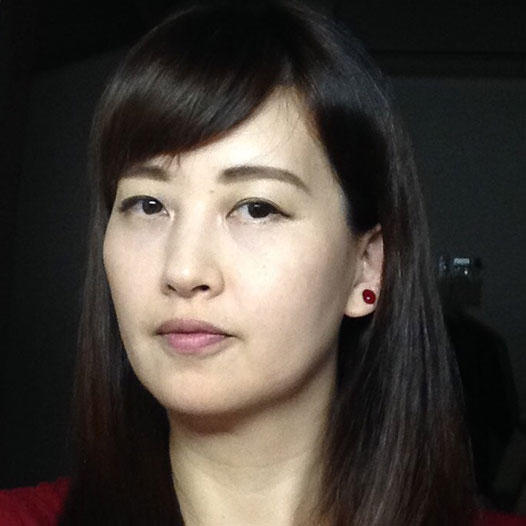 Born in 1970 in Nagoya, Aichi. Completed her study at Graduate School of Tama Art University. She has explored the primitive structure of art in East Asia with particular focus on Japan and expressed differences in context between the east and the west. Although expressing media have been diverse, all of her artworks are within the field of Japanese painting. She received Asian Cultural Council grant and stayed in New York, USA in 2001 -2002 and returned to New York under “international studio & cultural programs” by Agency for Cultural Affairs, Japan in 2004-2005. She has presented artworks at many solo and group exhibitions including “Ima Kokoniaru Fukei” (2002/Shizuoka Prefectural Museum of Art), “Kaiga no Kozo・Jocho no Iso” (2001/Gallery Kuranuki, Osaka), and being a representing artist pf Japan at the 11th Triennale-India in 2005. Major publications include “GYOKO YOSHIDA 1993-2014 work & texts” (2014 BTAP / Tokyo Gallery) and “Pink Blood” (2001 Rikuyosha Co., Ltd.) She has been directing through engaging with longer-term projects to help develop younger artists from Hokkaido to Kyushu since 2005.

【KINOURA MEETING (Kinoura-bay “a tea house at the edge on the ocean” project team) 】
The project member include artist, craftsman, economist, philosopher, fashion designer, charcoal master, and tea master who all contribute their respective wisdoms and skills to “tea house” floating on Kinoura bay. The project will have its base in the area where the film set of “Saihatenite” (2015) featuring a café in Suzu-city still remain with intention to fully enjoy both art and community building. 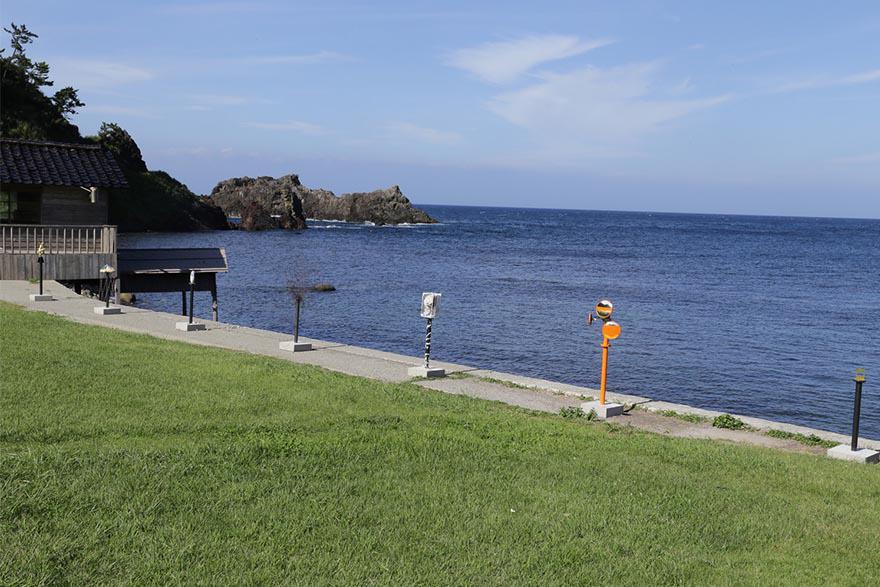 WORKS No.4Tea House at the Edge of the World 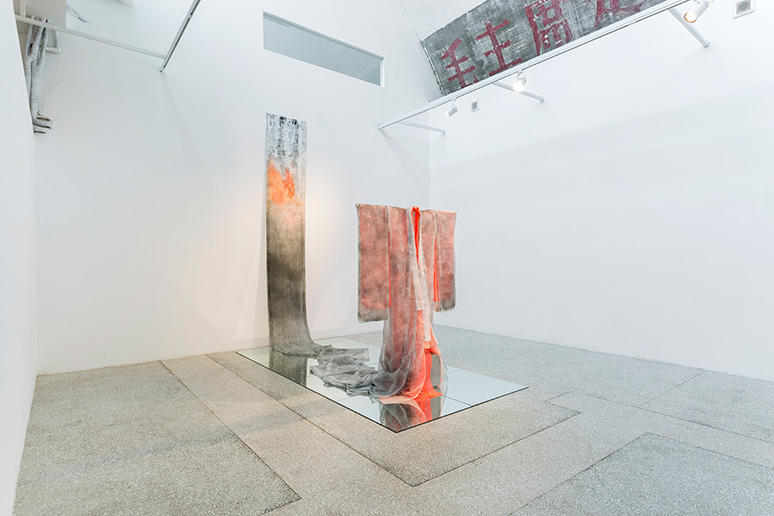 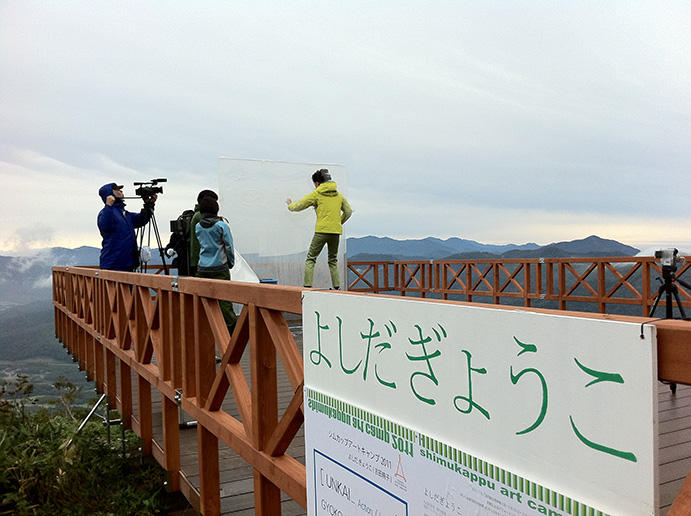 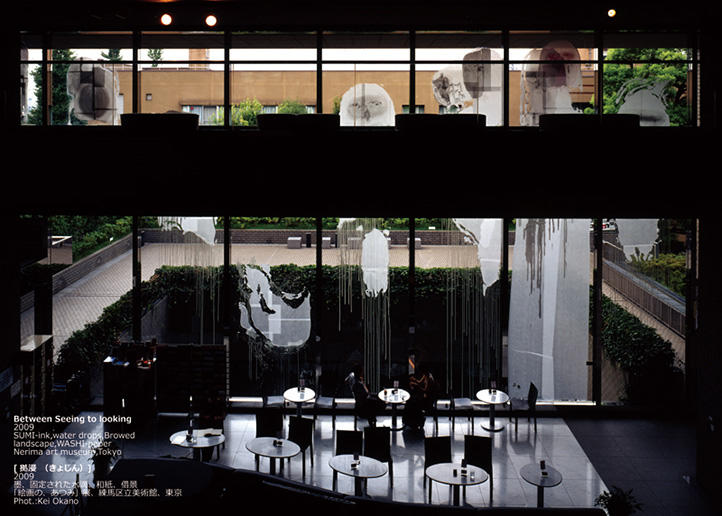 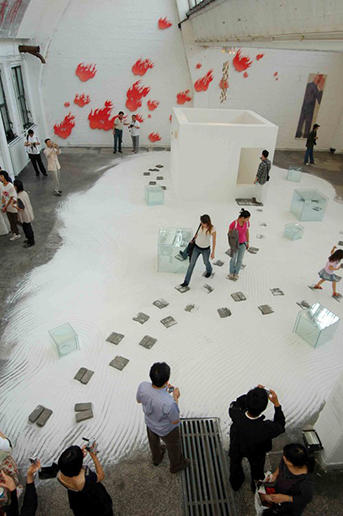 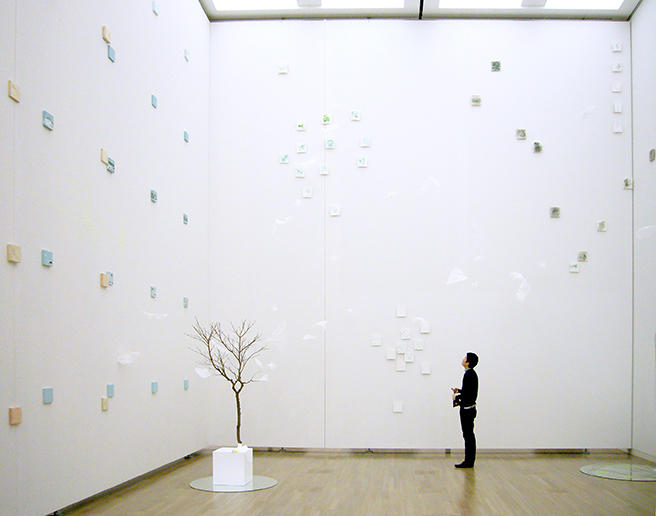