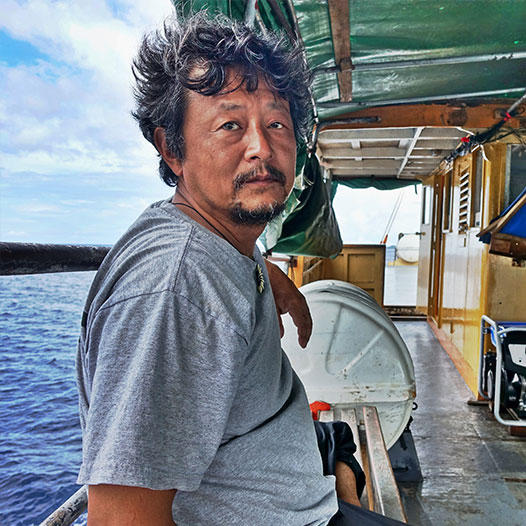 Anthropologist. Focusing on Okinawa, the Solomon Islands, and Republic of Vanuatu, he has been conducting field work on resource management and resolution of conflict in community. He has done a research on technological transition and environmental management by Itoman-origin fisherman in Okinawa whereas he continues to survey traditional dolphin hunting in the Solomon Islands for over twenty years. Based upon a survey result, he has proposed and executed “putongi project” in the Republic of Vanuatu.
He developed bamboo-made “StarDome” which consists of six stars based upon icosahedron and dodecahedron and made it publically available on the website. Since then he has run workshop called “kimidake no sora” and participated in various events across Japan including Expo 2005 Aichi. He launched “Daigakudo”, a public bench, at the Tanga Market with his students and organised various activities to make use of the public space in Kitakyushu city as providing educational experience as well as social experiment. 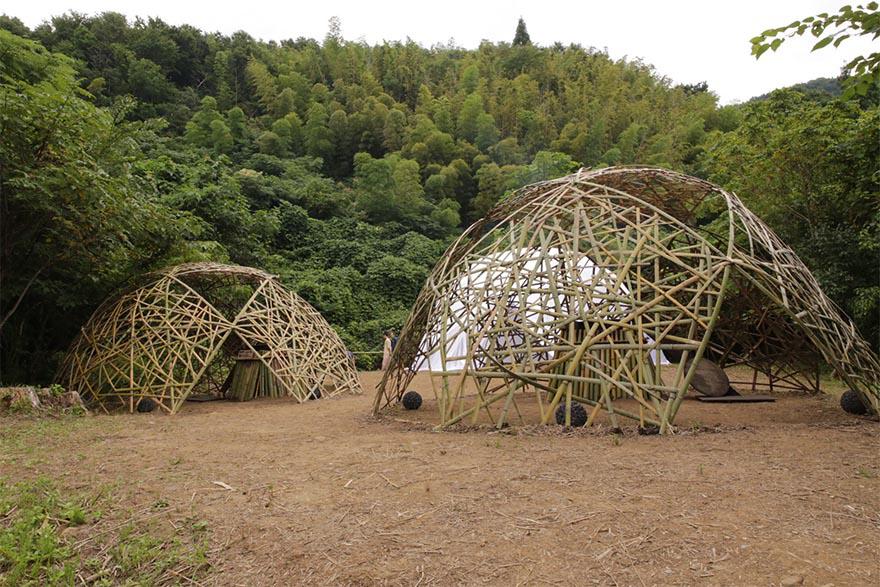 WORKS No.35Of the sea; about the mountain 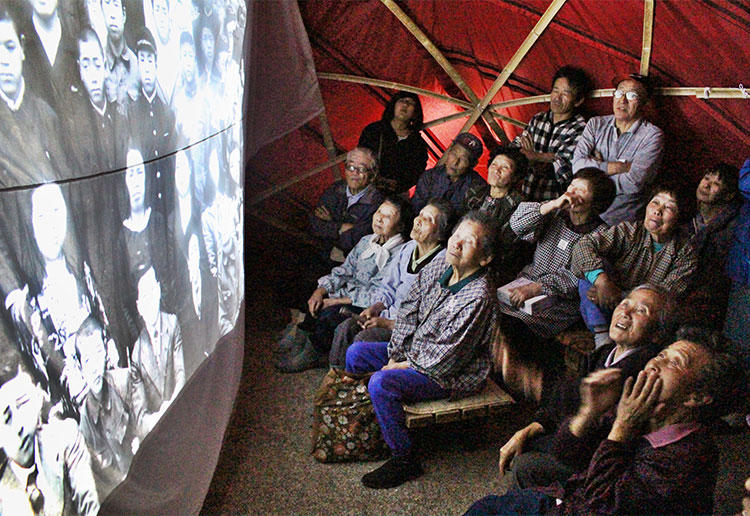