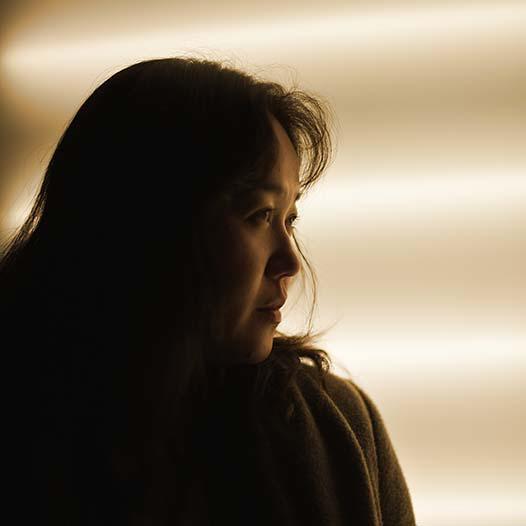 Born in Osaka in 1972. Resides and works in Berlin. Confronted with the fundamental issue of humans, life and death, she has presented dynamic installations with using various means including sculpture, photography, and moving images as she explore the questions such as “what it means to live” and “What is the existence”. Received the Minister of Education, Culture, Sports, Science and Technology´s Art Encouragement Prize for New Artists, Japan in 2008 for the solo exhibition, "From In Silence / Art Complex", held at Kanagawa Prefectural Gallery (2007, Japan). She was selected for the artist of the Japan pavilion in the 56th Venice Art Biennale in 2015 (Italy). Other major solo exhibitions were held at Smithsonian Institution Arthur M.Sackler Gallery, Washington, D.C. (2014, USA), The Museum of Art, Kochi (2014, Japan), Marugame Genichiro-Inokuma Museum of Contemporary Art, Kagawa (2012, Japan), The National Museum of Art, and Osaka (2008, Japan). She has also participated in many international art festivals including The 20th Biennale of Sydney (2016, Australia), Busan Biennale (2014, South Korea), Setouchi International Art Festival (2010, Teshima Japan), and Echigo-Tsumari Art Triennale (2009, Japan). 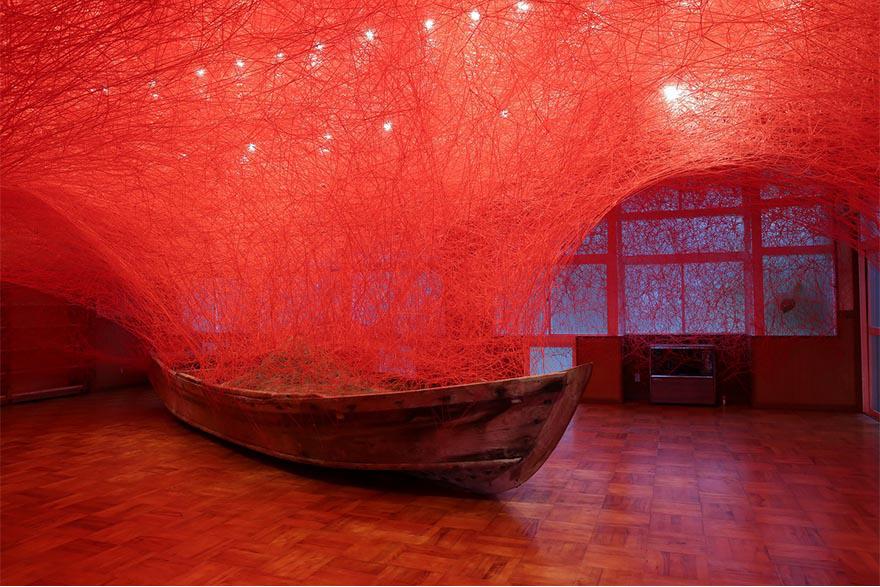 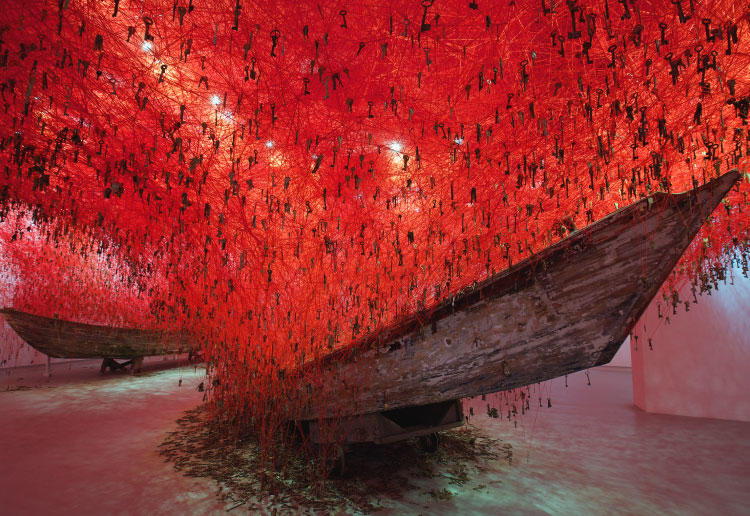 "The Key in the Hand" (2015) Japan Pavillion at Venice Biennale, Italy, photo by Sunhi Mang 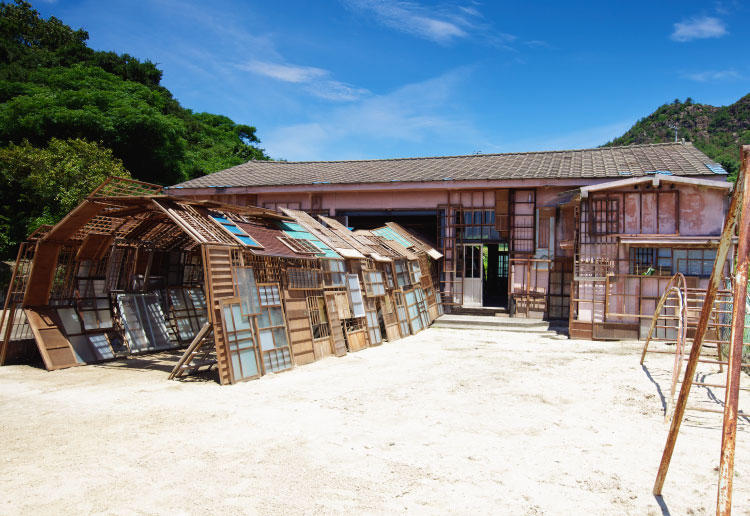 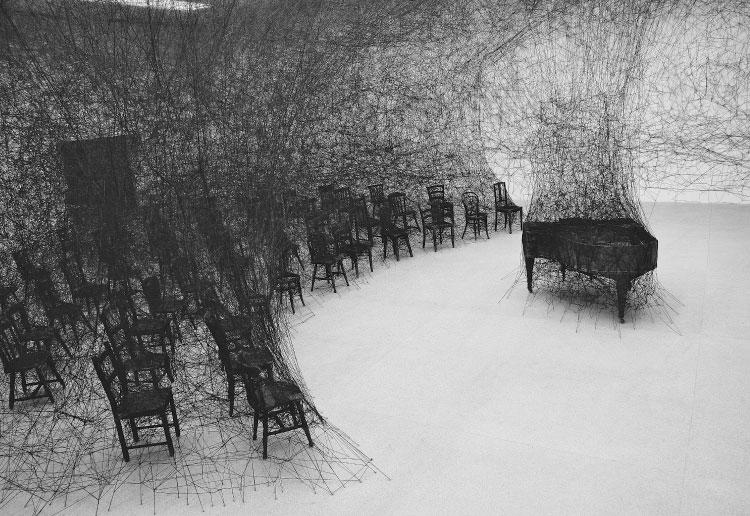