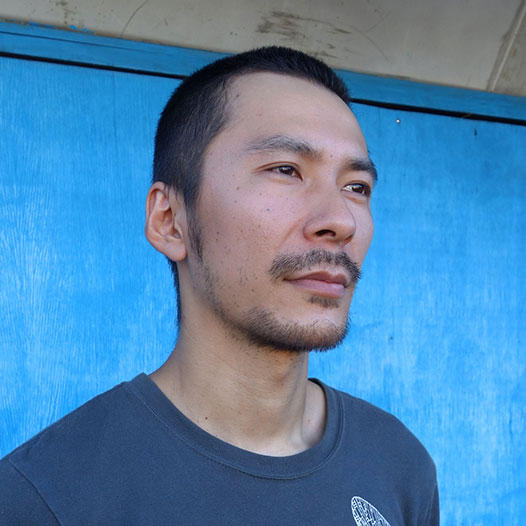 Born in Fukui in 1978. Reside in Tokyo. Graduated from Department of Industrial, Interior and Craft Design at Musashino Art University.
He creates sculptures by combining ordinary objects from everyday existence into unusual combination evoking fresh meanings. He has recently presented installations in an abandoned house or classroom in a school which incorporated the spacial context within the work. 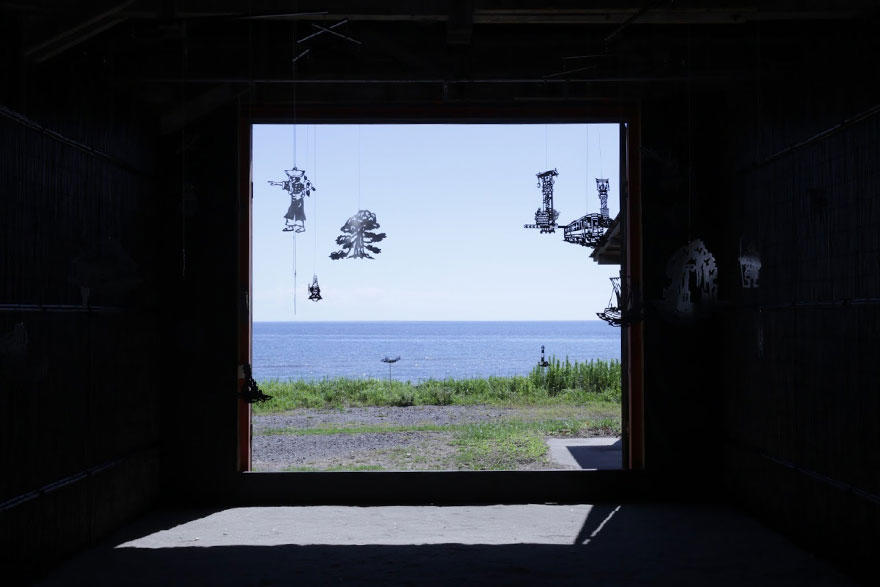 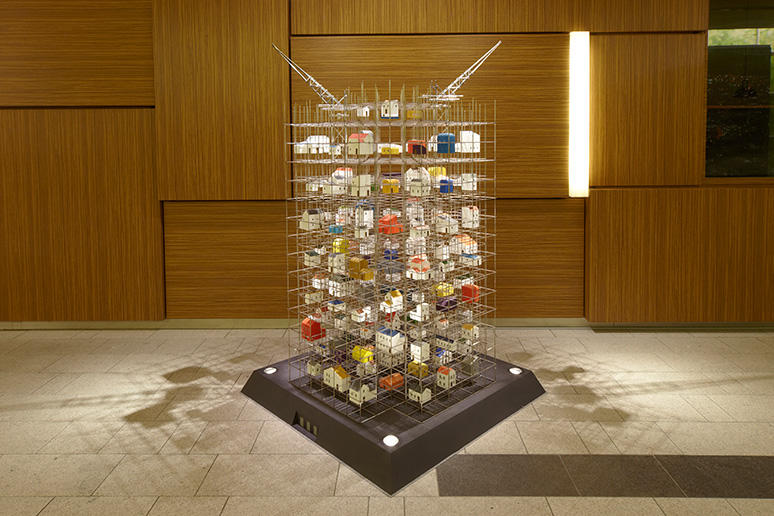 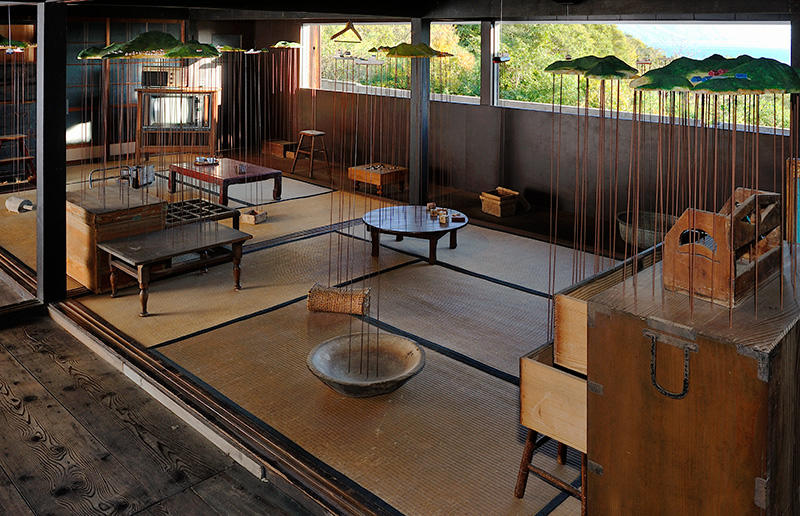 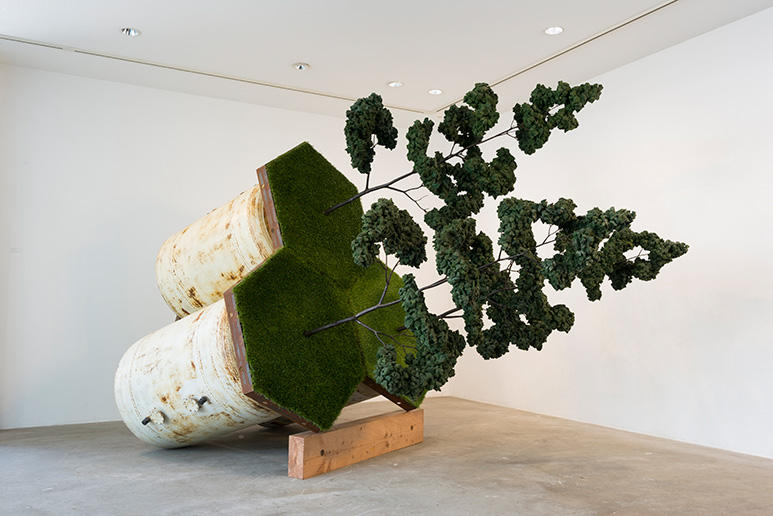